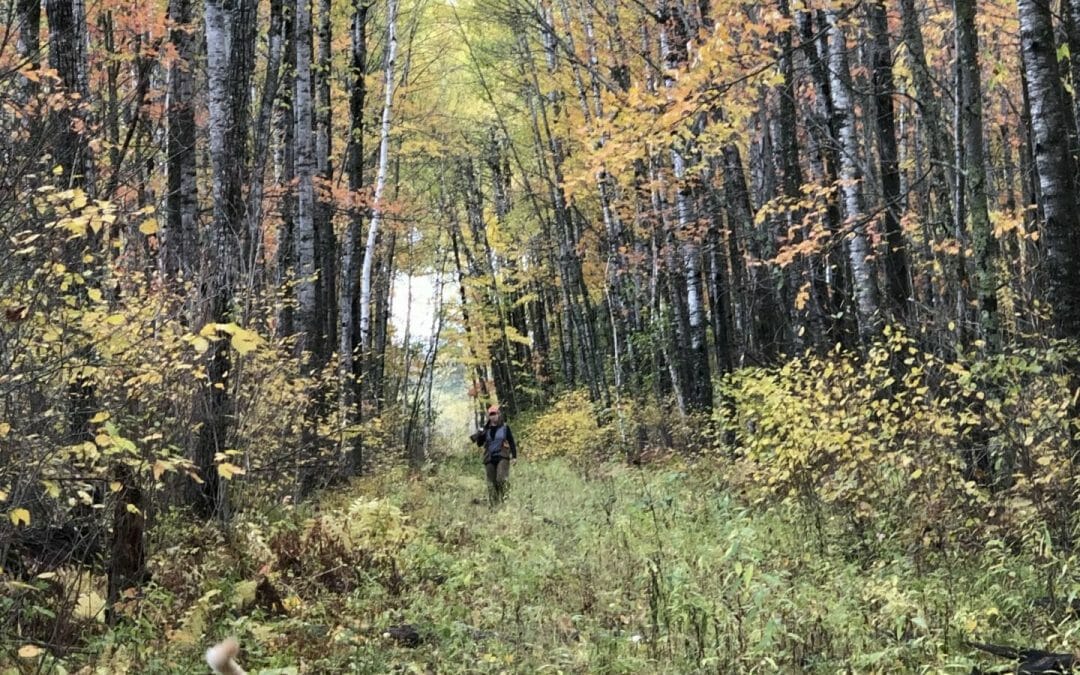 Keep your guard up for Blasto when hunting this fall

Blastomycosis is either a word you’ve never heard, or a word you never want to hear again. Commonly called “Blasto,” it’s a soil fungus that is found intermittently throughout the eastern half of North America. Unfortunately, we’ve seen a lot of Blasto cases this year.

Even though it exists in soils throughout our region, that doesn’t mean your dog will catch it. The science of Blasto is not well understood. It’s unknown exactly how and when the spores will be ingested but some patterns seem to exist.

The most common ways we’ve heard of dogs contracting Blasto are from “soil disturbance” ranging from gardening to home building. Dogs also seem more likely to catch it around damp sandy soils where the water level is either going up or down. It’s often linked to beaver flowages because water levels in these systems are often changing. However, we’ve known several dogs that have gotten Blasto from the shores of the Mississippi River and various lakes.

So if your dog hunts or otherwise likes to sniff around the water’s edge – and why wouldn’t it, that’s where all the critters travel and hang out – it may get exposed to Blastomycosis.

If this is news to you, please don’t panic. We know that thousands of dogs spend their lifetime in the woods around here and never catch Blasto.

What you need to do is become familiar with the symptoms and get to the vet right away if your dog shows them. The major telltale symptom is a “deep honking” cough. Other symptoms include severely inflamed eyes or non-healing sores on the body, limping, and lethargy.

Blastomycosis can display many symptoms so it’s important for owners to be vigilant for changes in their pet’s health. Even simple loss of appetite or unexplained lethargy is usually a sign of something significant.
With the extended drought we had this summer the water levels definitely receded, exposing mushy riparian soils that can be blastomycosis sources. And now we’ve had quite a stretch of fall rains causing new saturation and water level change.

The lingering question: Should you avoid hunting any certain areas, especially this fall? The answer will depend on the owner, but overall the risk of contracting Blasto is small.

You might consider avoiding any known Blasto sources, but otherwise, the occurrence is so rare, it would be impossible to decide what areas are “riskier” than others.

If you’d like to ease your mind, a solid option would be to run a Blasto test at the end of the hunting season just to get ahead of anything that could have taken hold but not yet exhibited symptoms.

Blastomycosis is a debilitating, sometimes fatal threat in our area. The sooner a patient gets diagnosed, the more successful the treatment is likely to be. 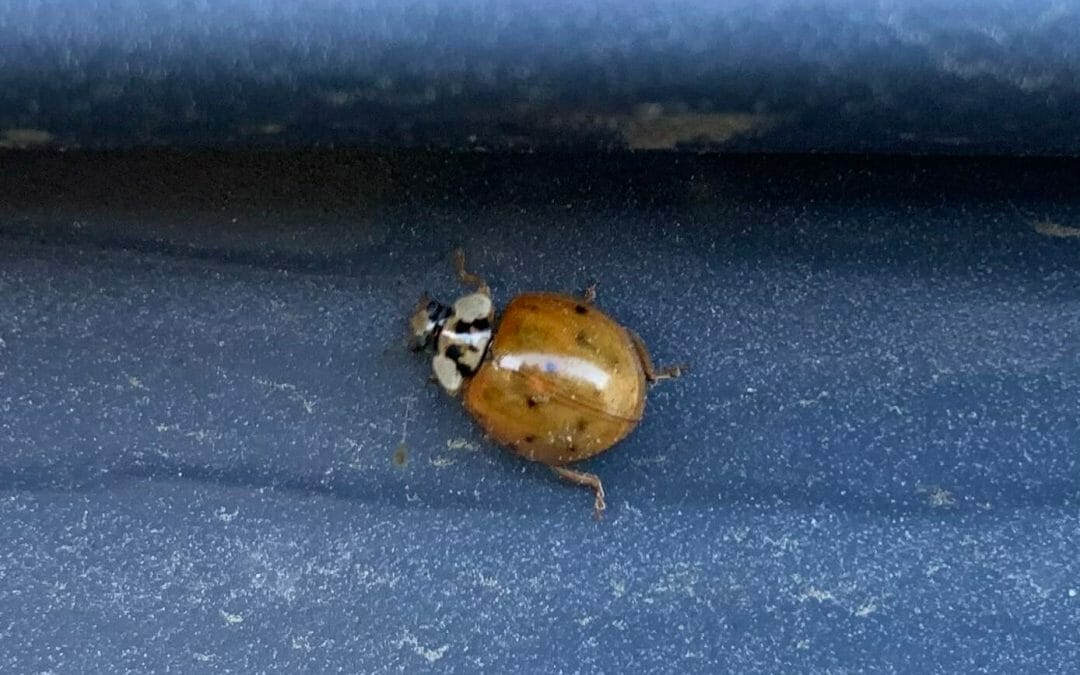 It’s the time of year when our homes are invaded by those small orange & black beetles. It can be hard to differentiate between the nine-spotted Ladybug species (known as C9) and the Asian lady beetle (Harmonia axyridis). Whether they are Ladybugs or Asian beetles, both species are from a family of lady beetles called Coccinellidae. Though rare, some inquisitive puppies or curious cats may ingest them. Will eating them harm our pets?

Both species that we have in our area are not toxic. However, they produce a liquid foul-smelling, terrible tasting secretion as a defense mechanism to discourage preying animals. When ingested, the hard exoskeleton can cause ulcers in the mouth and GI system and secondary GI upset.

The bodies of the beetles irritate oral tissues or cause ulcers inside the mouth, esophagus, stomach, and intestines. This can cause drooling and loss of appetite from pain or the awful taste. The taste and/or smell could cause nausea and vomiting. All of this can eventually lead to some diarrhea, possible with a little blood in it.

In rare cases, the beetle bodies stuck in the roof of the mouth need to be removed. Depending on the patient’s cooperation, they may need sedation for this procedure. Depending on the severity, treatment may involve supportive care to prevent ulcers, anti-nausea medication, and anti-diarrheal medications.

Obviously, preventing the patient from eating the beetles is crucial. Removing the pests from your household can be challenging, consulting an exterminator may be necessary. Whether doing it yourself or hiring an exterminator, make sure to use chemicals that aren’t toxic to pets or remove your pets for the suggested amount of time to ensure safety. Discouraging your pets from eating any insects is always recommended.